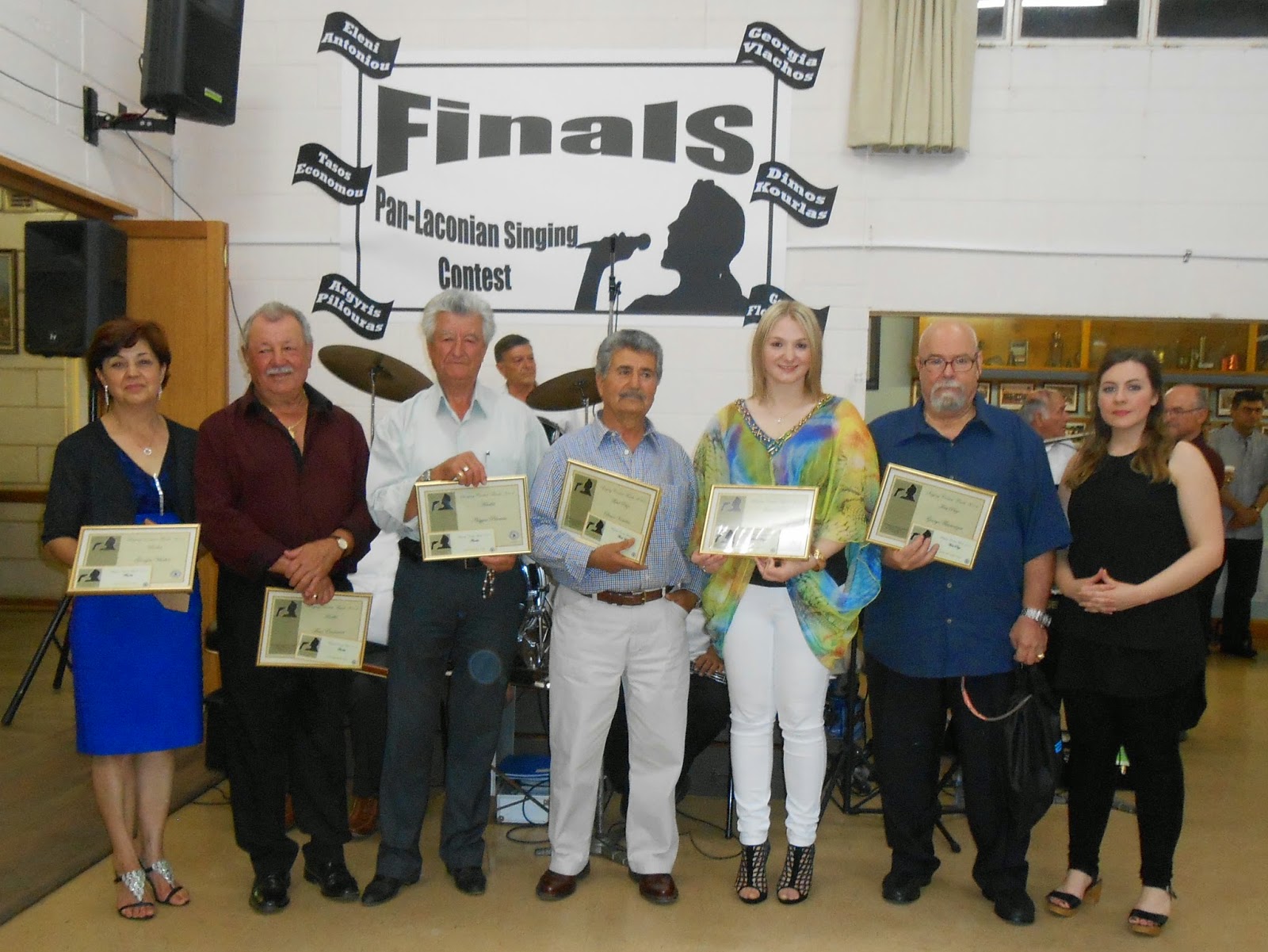 George Florentzou: Best of the best in final of Pan-Laconian Singing Contest

A steamy love song euphemistically titled "The Sign" was chosen by George Flourentzou to woo the audience and clinch first prize in the final of the singing contest "The Pan-Laconian Society Has Talent" held during the regular Goat and Pasta evening on Friday 14 November.

That evening at the Pan-Laconian Family Centre, six finalists, the winners from both the first and the second rounds held in February 2012 and 2013 respectively, had been invited to each sing and be judged on a song of their choice.

Those invited from the first round, held during February 2012, were the first three placegetters:
In addition, the first three placegetters from the second round, held during February 2013, were also invited:
In the long anticipated final, before presenting the singers, the MCs, Joanna Pandos speaking in English and Dimitri Katsambis in Greek, took the opportunity to firstly acknowledge the efforts of the many people who had made this extraordinarily successful series possible. The Pan-Laconian committee and volunteers for their untiring efforts behind the scenes: preparing, cooking, presenting; the twenty contestants who bravely came forth in the first and second rounds; and, the band "Trio Zorba" for the accompanying music.

Αs in the first two rounds, the winners in the final were to be selected by balloting the audience. Once all finalists had performed, the audience was asked to consider carefully the skills of each singer and vote accordingly on the official voting slips provided. The voting slips were then collected for counting by a specially convened subcommittee.

The final results were announced by the special guest Ms Rachael McCaskill, Community Development Officer for the City of Marion who also presented awards to all finalists and prize winners.
The finalist awards were followed by the awar­­­ds for the placegetters

Let's applaud George! Acknowledge as well that along with him everyone on the night was a winner, most emphatically the audience, more than 250 overfilling the Pan-Laconian Family Centre, enjoying every bit of a wonderful night, on many occasions singing along with the finalists. As many remarked, one of the best events ever held by the Pan-Laconian Society.

Let there be more!
Δεν υπάρχουν σχόλια: Links to this post

A new Greek radio station has commenced broadcasting in Adelaide, providing lovers of Greek music with an alternative.

In the last couple of months a new Greek radio station has popped up in Adelaide, created by husband and wife Panagiotis Mavraidis and Chrisoula Melisinaki.

The newly arrived couple from Greece were seeking an alternative Greek station to what was already on offer and decided to create their own.

"We started it as a hobby," Mr Mavraidis told Neos Kosomos.

"I like the other stations in Australia but I wanted something different."

Accessible anywhere in the world via their website, the show broadcasts news and Greek music on a daily basis, 24 hours a day.

Between 6.00 pm and 8.00 pm every evening the show is being broadcast live, with the rest of the line-up pre-programmed.

As it is a small team, the rest of the time slots are covered by segments of news and music from selected Greek radio programs from Greece and Germany.

Currently based in the southern suburbs of Adelaide, Mr Mavraidis hopes to be relocating the station to the city of Adelaide over the coming months.

Tune in to Radio Melodia daily on VHF band on 152.275 MHz or online www.radiomelodia.com.au/ 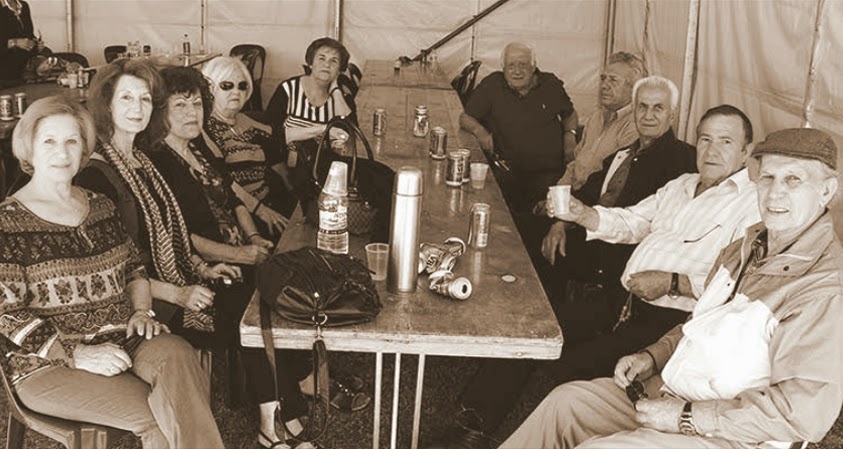 Members of the Pan-Laconian Society are invited to attend the annual general meeting of the Society on Sunday, 20 July 2014, at the Pan-Laconian Family Centre, 26 Aldridge Avenue Plympton Park at 1:30 p.m.

If a quorum of members is not present the meeting shall be postponed for thirty minutes, after which, in line with the constitution, the members present shall be deemed to constitute a quorum.

The meeting is of great importance because a new committee will be elected for the next two years. We look forward to the discussion about the present and the future of our club.

At the end of the meeting a free barbecue with drinks will be provided for all members as well as for friends who choose to register on the day .
Christos G Vlachos
President 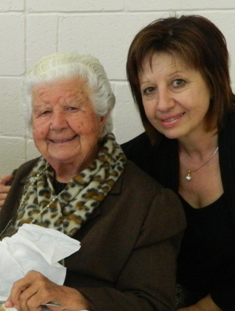 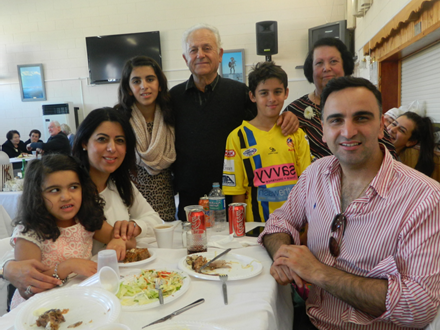 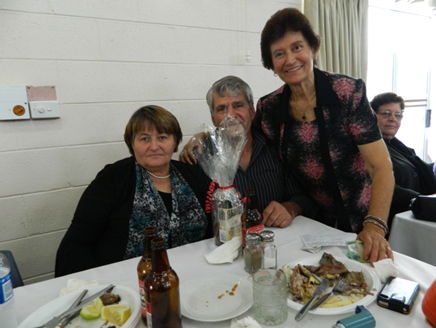 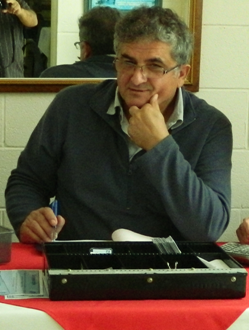 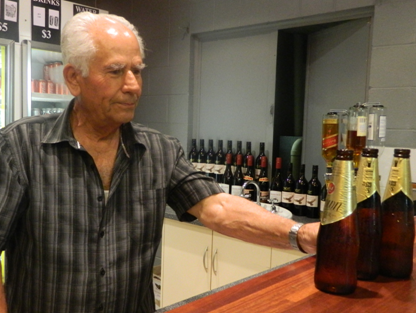 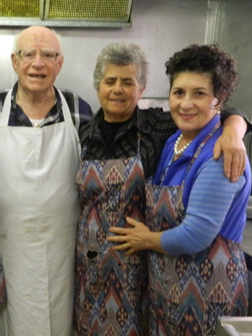 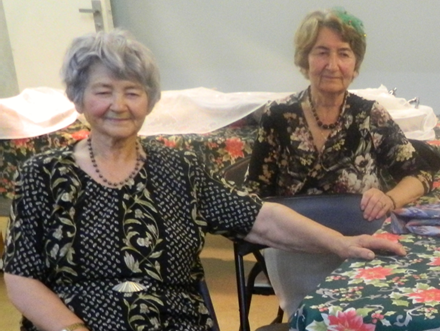 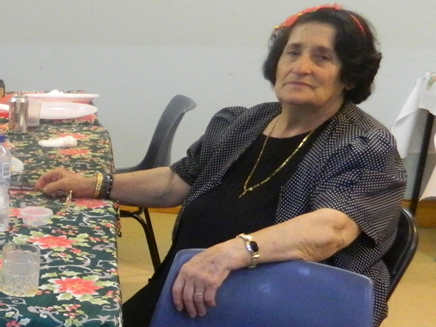 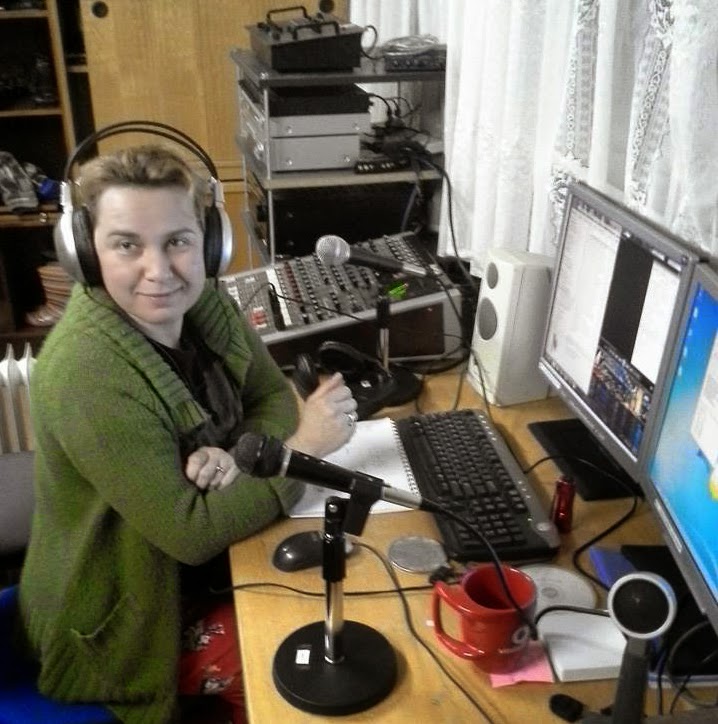 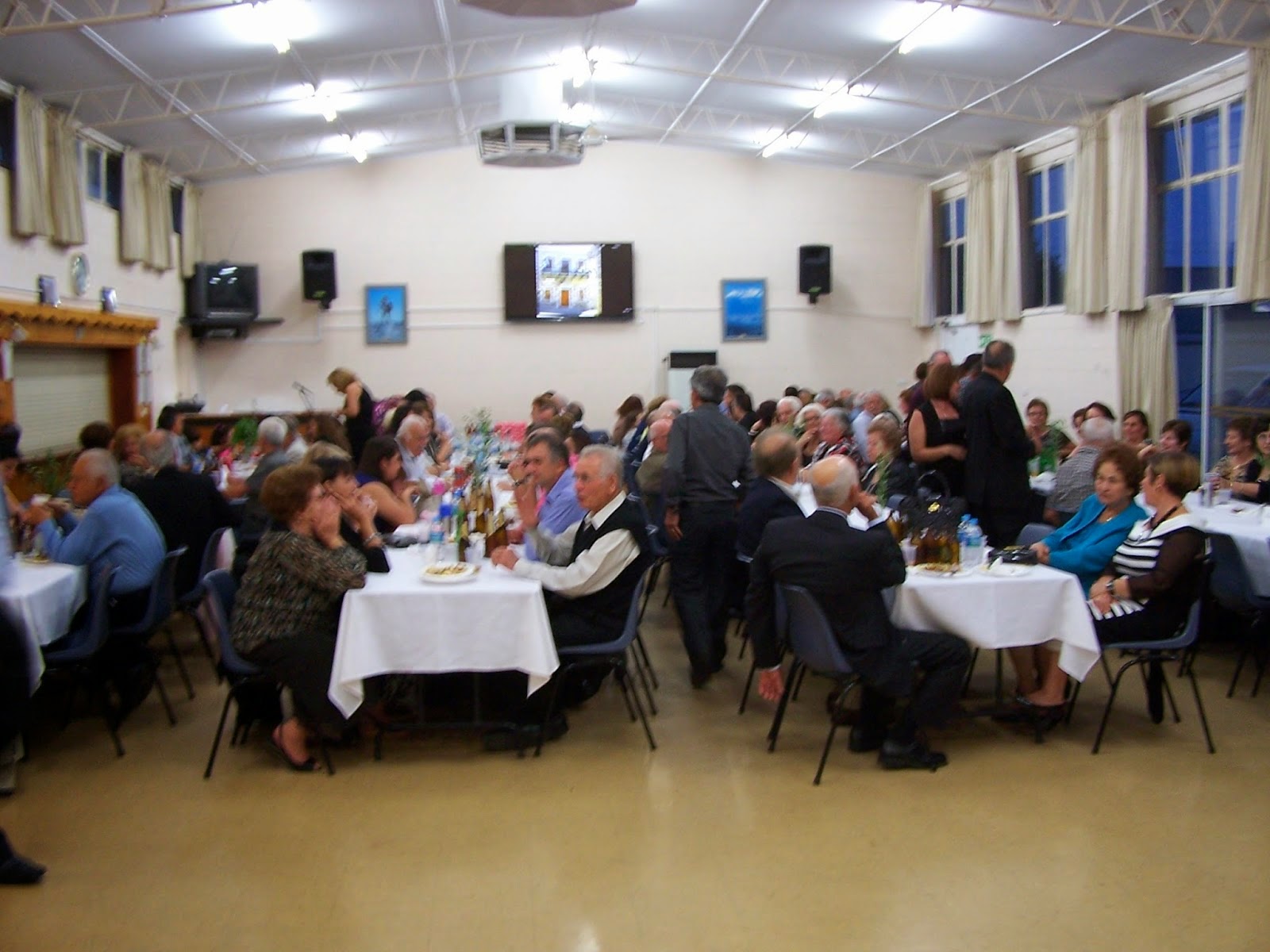 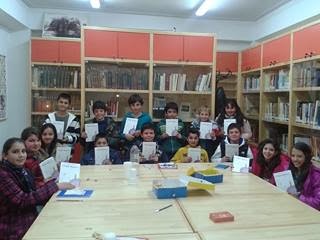 Tracking our ancestral roots through the ages. Project proudly sponsored by the Pan-Laconian Society of South Australia